Affordable Housing Production on the Rise

Look around, and you see cities across America at the forefront of issues related to housing. In Los Angeles, City Planning is among the local agencies facilitating new housing opportunities over an area that spans nearly 470 square miles.

In recent years, we’ve focused our efforts on increasing the number of affordable units in the pipeline. Through new policy initiatives and the approval of new development projects, City Planning has been able to advance housing opportunities across Los Angeles, in places like the Westside and South LA. And the numbers are starting to reflect our work. 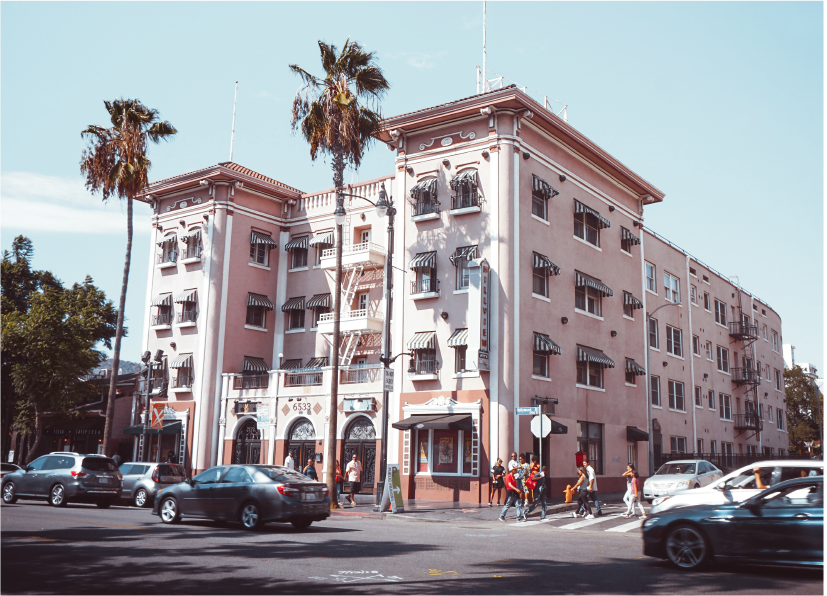 In the last two years, the Transit Oriented Communities (TOC) Incentive Program has driven much of the housing production in Los Angeles, accounting for 27,000+ proposed new units since its inception in September 2017. In 2019 alone, more than 14,500 new units—42% of all proposed housing in the City—were proposed through the TOC Program.

TOC incentives have also been successful at generating affordable housing: 5,400 of the units proposed through the program (20%) have been affordable, and half of those units are reserved for Extremely Low Income Angelenos (those earning $31,300 or less, for a household of four). 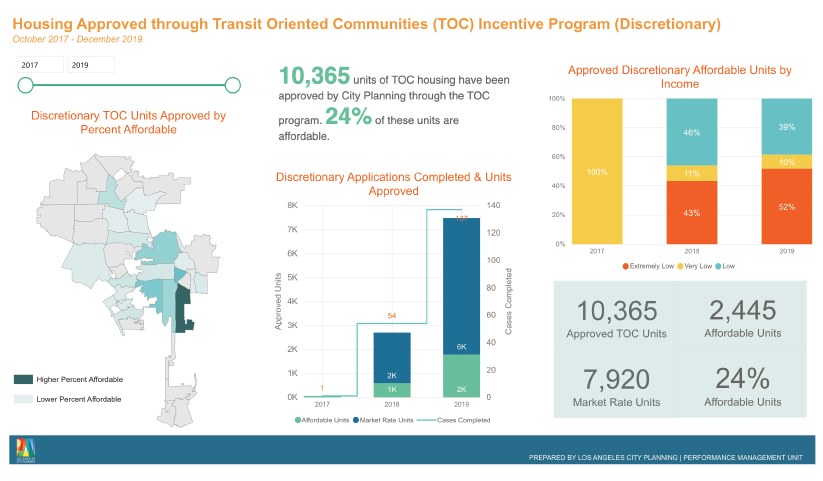 Based on the latest numbers, the TOC Incentive Program accounts for the largest share of affordable units of any City program. No other local incentive or planning approval has matched the net new number of affordable units produced by TOC, as the 2019 fourth quarter (Q4) data on our Housing Progress Dashboard demonstrates.

Seventeen new units are added to the housing pipeline for every existing unit lost due to construction of a TOC project, and two of those new units are restricted for low-income families. These numbers don’t reflect the 100% affordable projects that have also taken advantage of the TOC Incentive Program to contribute even more affordable units for low-income households.

As of 2019 Q4, 56% of all TOC projects have been located on commercial or vacant lots, meaning that they will not result in the loss of any housing units. An additional 14% of the total universe of TOC projects are likely to result in the replacement of a single-family home with multi-family apartments. We’re again talking about net new housing, an undeniable benefit of the program and the various ways it is helping to house more Angelenos.

We are doing our part to create new pathways to housing, providing safe, secure, and affordable units for countless individuals and families—many of whom struggle to pay rent. We recognize we can’t do it alone, however. 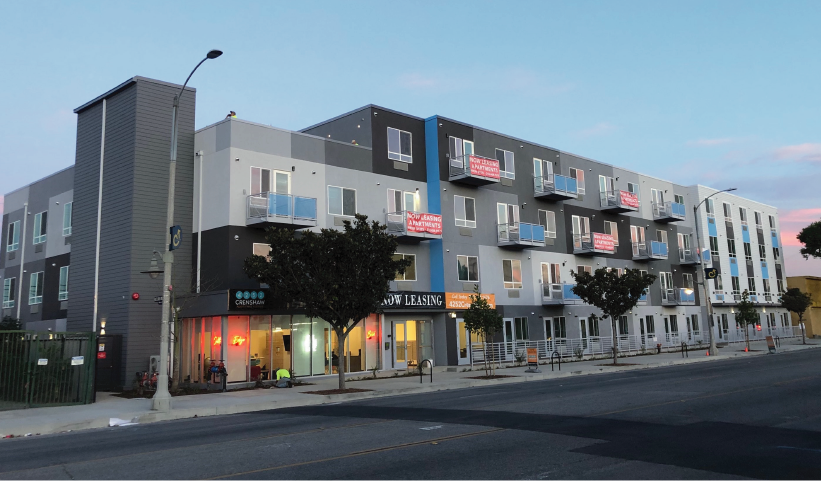 Taking on the lack of affordable housing requires decisive action at the State and local levels. It involves every decision maker from the Governor and the State Legislature to the Mayor and City Council. In Los Angeles, we also partner with our counterparts at the Los Angeles Housing and Community Investment Department (HCID) and the Housing Authority of the City of Los Angeles (HACLA) in order to meet these challenges head-on.

Of course, there is still much work to be done. Continuing on this path will require diligence on our part, as well as the Mayor and City Council’s support. Together, we will improve the livability, prosperity, and overall sustainability of our neighborhoods for generations to come.

To stay informed, sign up here to receive regular news and information on planning.