It’s been a wonderful year #Planning4LA! Here are some of the top moments from the year. Which moment was your favorite? Comment below and let us know!

The Department's Office of Historic Resources, in partnership with the Los Angeles Conservancy, hosted its biannual LA Historic Neighborhoods Conference on Saturday, October 13, 2018.

This year's theme was The Intersection of Housing and Preservation. The day-long forum was open to anyone interested in neighborhood conservation and included presentations by field experts in preservation. It also featured interactive workshops and open conversations with community stakeholders.

The External Affairs Unit is committed to providing the community with up-to-date news and information about planning. That is why, last spring, the External Affairs Unit launched a monthly e-newsletter and legislative update: the Community Corner, prepared by our Community Liaisons Fabiola, Isaiah, and Dylan. The Community Corner is just another way our Community Liaisons communicate with, engage, and educate the general public on planning matters.

Catch up on the latest Community Corner by clicking here

In May, the West Los Angeles Development Services Center (DSC) celebrated its one-year anniversary. The Department opened the West LA DSC because it recognized the need to expand its presence in the City and reach more communities. Like the Downtown and Valley offices, this location provides a full suite of services, ranging from consultation and application review to sign-off on permit clearances.

During its first year, the West LA DSC served more than 12,000 customers. The opening of the new location helped increase the total number of customers served and reduce average wait times throughout the City.

This past spring, the Department wrapped up the second series in its Planning 101 trainings. Project Planning 101 covered the basic elements of the City's development process and key points for public participation. More than 450 community members attended the seven training sessions held across seven regions of the City.

Due to popular demand, the Department decided to add a full-length video of the training online. This presentation includes an overview of the Department's Project Planning Bureau, a review of project types and decision makers, and a discussion of the City's processes and procedures for case intake. 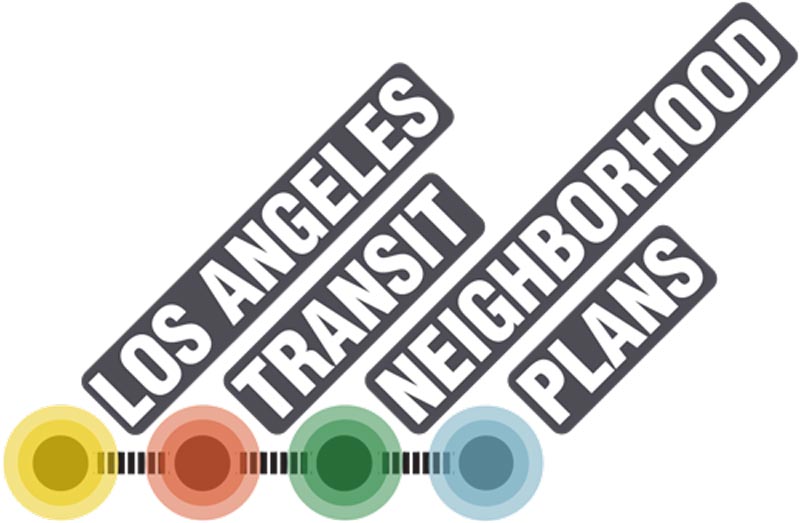 On October 11, the Los Angeles City Planning Commission (CPC) recommended that the City Council amend the Los Angeles Municipal Code to make it easier for residents and developers to understand how projects in the City are reviewed. The proposed Processes & Procedures Ordinance consolidates over 100 existing processes to about 50, laying the groundwork for a more user-friendly, transparent, and predictable set of rules to govern the project review process.

The ordinance is a major component of the re:codeLA project, the Department’s first initiative to comprehensively update the City’s Zoning Code since 1946. Click here to read the press release.

On December 11, the City Council adopted the Home-Sharing Ordinance, establishing a legislative framework to regulate short-term rentals of primary residences in the City of Los Angeles. The practice of short-term rentals has increased over the years as popular platforms like Airbnb have allowed travelers to conveniently rent private rooms or entire houses for limited stays. The approved framework creates a system for legitimate home-sharing. The new ordinance becomes effective on July 1, 2019. 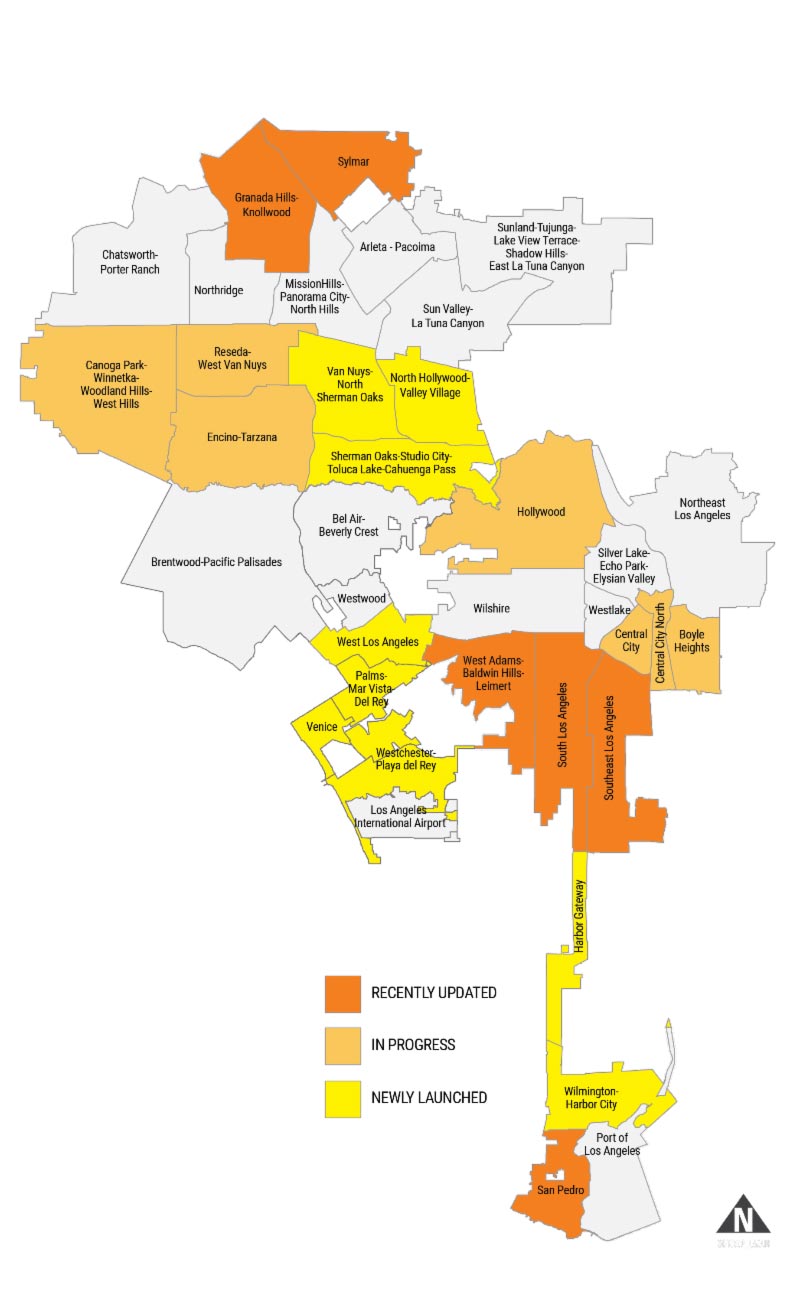 On July 16, the Department released its first Housing Progress Report. These quarterly reports provide an overview of housing development activity in the City of Los Angeles since 2015, including housing produced through various incentive programs like the Transit Oriented Communities (TOC) Program and State Density Bonus. In Q3 of 2018, 65 percent of all proposed housing units took advantage of the TOC Program, which was created by the Department in response to Measure JJJ.

These reports are part of a broader effort to increase data transparency and analysis around policy outcomes. To view the report and learn more about housing in Los Angeles, click here

Our three new Deputy Directors bring extensive planning experience and understand the unique needs and complexities of the City. We are excited to have them on our team and look forward to the work we will do together #Planning4LA.