What is the significance of the Cultural Heritage Commission?

The Cultural Heritage Commission (CHC) is a five-member, mayoral-appointed commission that considers nominations of sites as City Historic-Cultural Monuments (designated City landmarks) and offers recommendations on proposed projects with historic and/or cultural significance.

Although the CHC is now marking 60 years of historic preservation of Los Angeles’s unique cultural and architectural identity this August, the origins of the CHC dates back to 1958. That’s when a small group of volunteers–all members of the Los Angeles chapter of the American Institute of Architects’ (AIA) Historic Building Committee–became alarmed by the destruction of historic landmarks created by the explosion of growth in post-World War II Los Angeles. The AIA Committee and the City’s Municipal Art Commission began working on an ordinance that would create a citizen board to survey, identify, and protect historic sites throughout Los Angeles.

This early work culminated in the passage of the City’s Cultural Heritage Ordinance in 1962, and was one of the earliest pieces of historic preservation legislation in a major urban center, predating by three years the 1965 passage of New York City’s renowned Landmarks Preservation Law. The Cultural Heritage Ordinance created a five-member Cultural Heritage Board, giving the Board the responsibility to designate as Historic-Cultural Monuments (HCMs) any building, structure, or site important to the development and preservation of the history of Los Angeles, the state, and the nation. The 1962 ordinance, among the first of its kind in any large American city, initiated historic preservation efforts that continue to the present day.

The Board’s first meeting on August 6, 1962 was both a landmark event and a memorable day. The first five HCMs declared were sites that were all considered threatened. The first-ever HCM designation went to the Leonis Adobe in the west valley, followed by Bolton Hall in Tujunga, the Plaza Church at El Pueblo, Angels Flight in Downtown, and the “Salt Box” on Bunker Hill (later destroyed by fire) at that first meeting.

In the 60 years since then, more than 1,200 additional HCMs now mark places that represent important events in the rich history of the City, significant architectural achievements that have shaped Los Angeles and sites associated with people who have contributed to the City’s civic and cultural life; all celebrate the cultural tapestry of Los Angeles’s diverse communities.

The criteria for designation allow the City to admit a wide variety of monument types for the purpose of providing future Angelenos a glimpse into the passion and enthusiasm upon which our great City was built–oftentimes by immigrant, migrant, and indigenous communities.

HCM designation grants properties a level of protection against demolition. Owners also become eligible to use preservation incentives, such as the Mills Act Historical Property Contract Program, which can provide property tax relief to support the substantial rehabilitation of significant historic resources across the City. Preservation fosters more sustainable development patterns that promote the repurposing of existing buildings across the City while also combating climate change by recycling materials to reduce carbon emissions.

A few highlights of the 1,255 designated landmarks include: 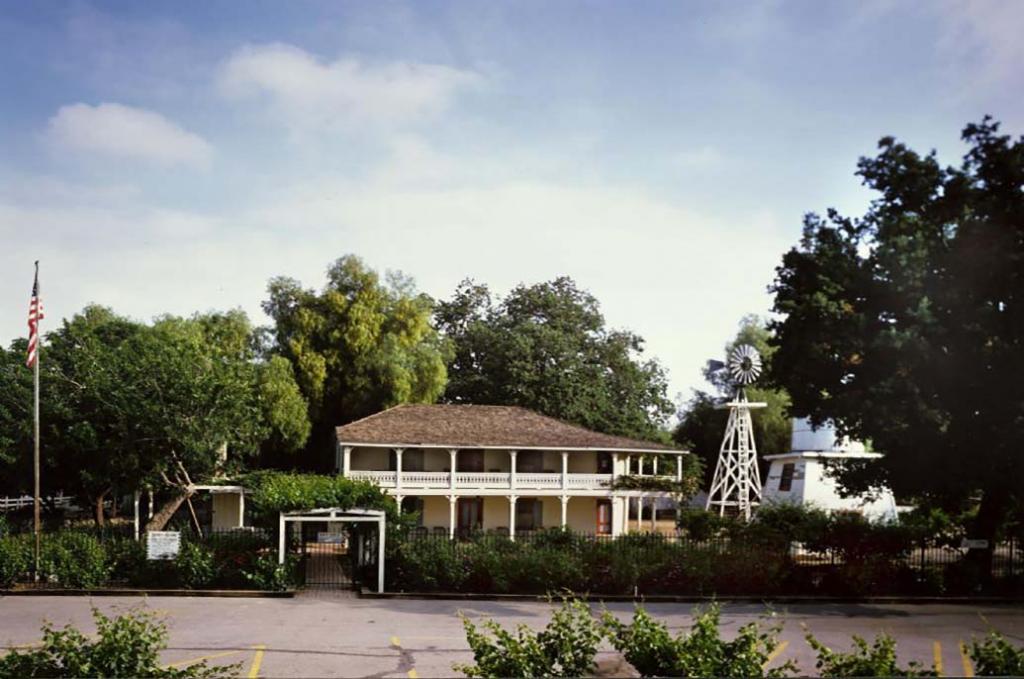 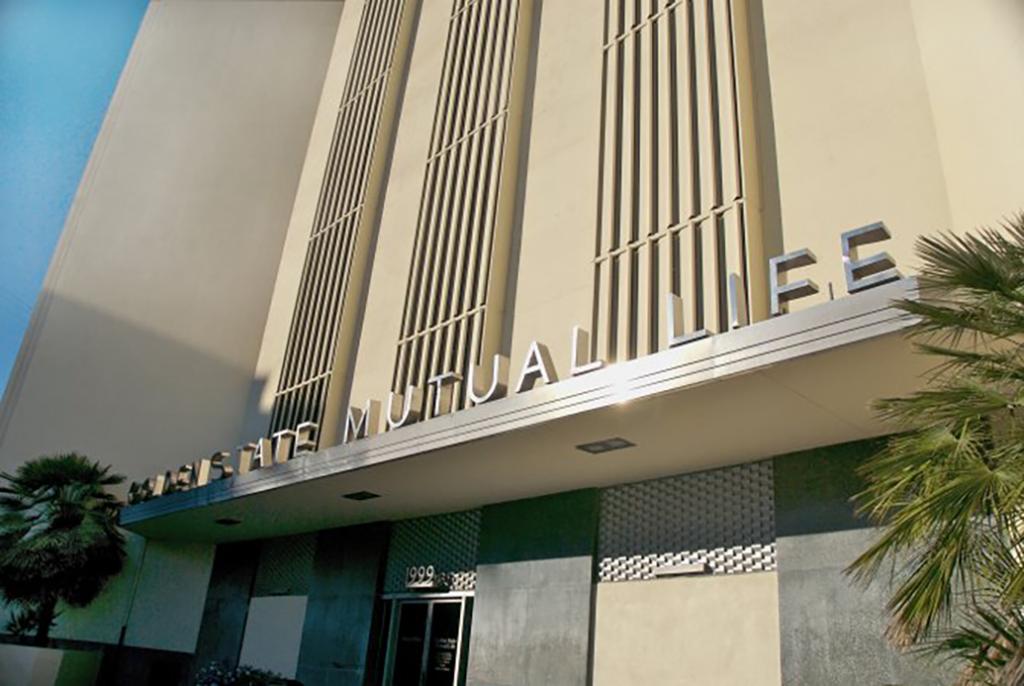 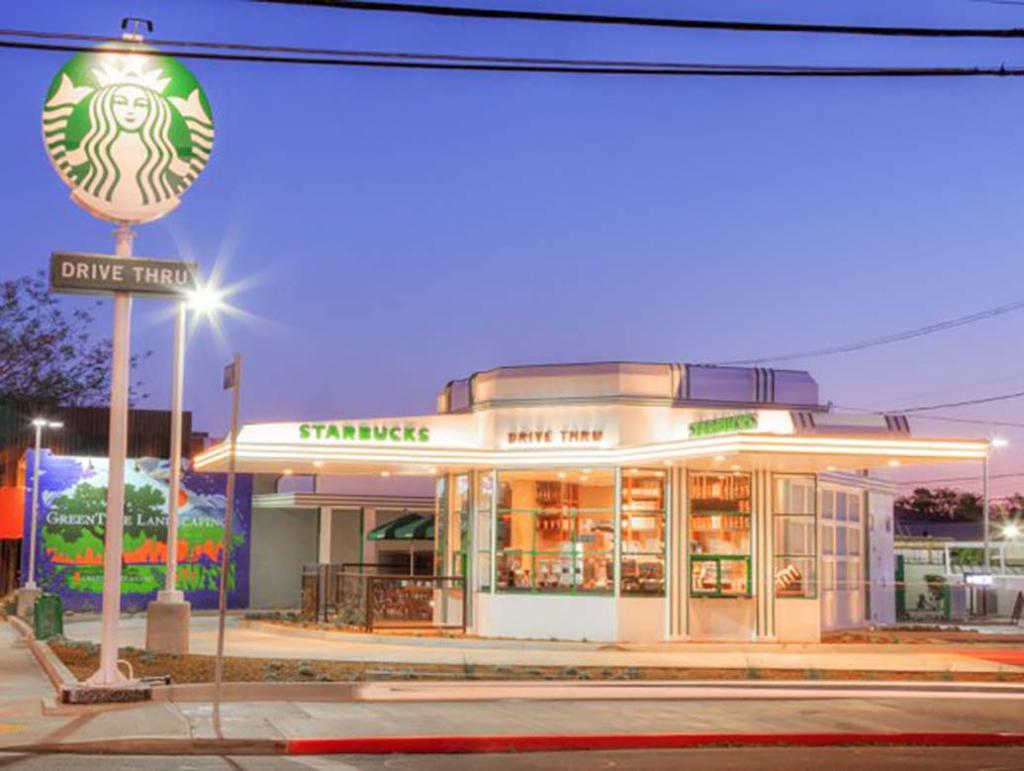 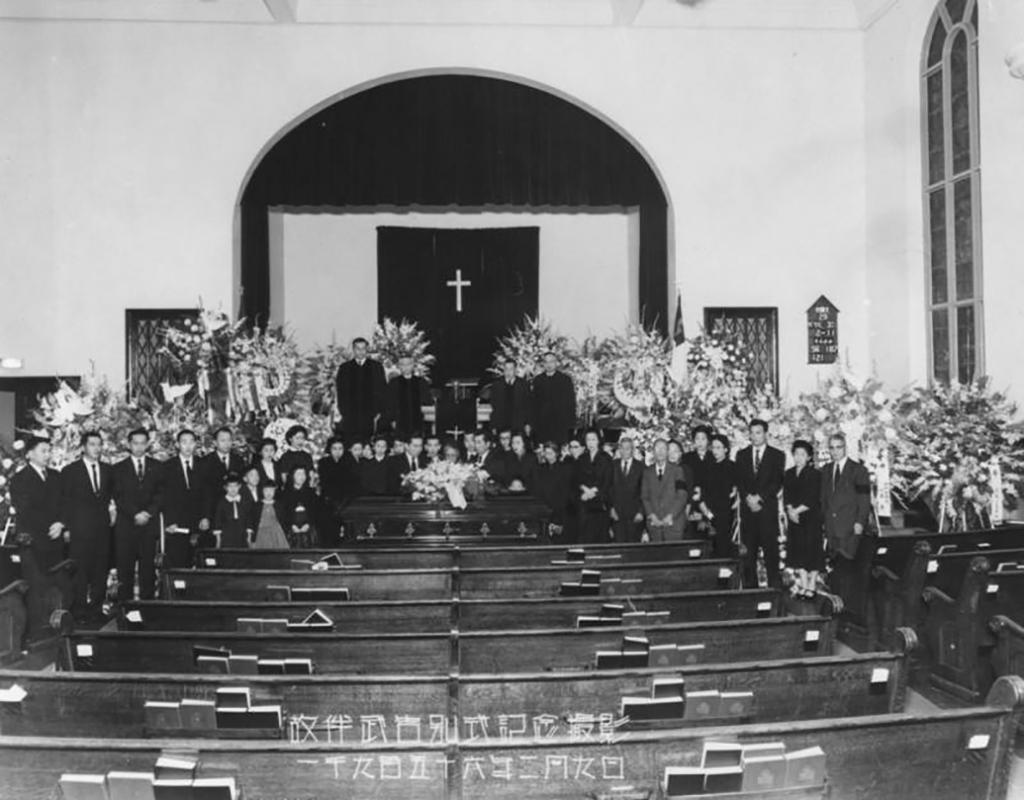