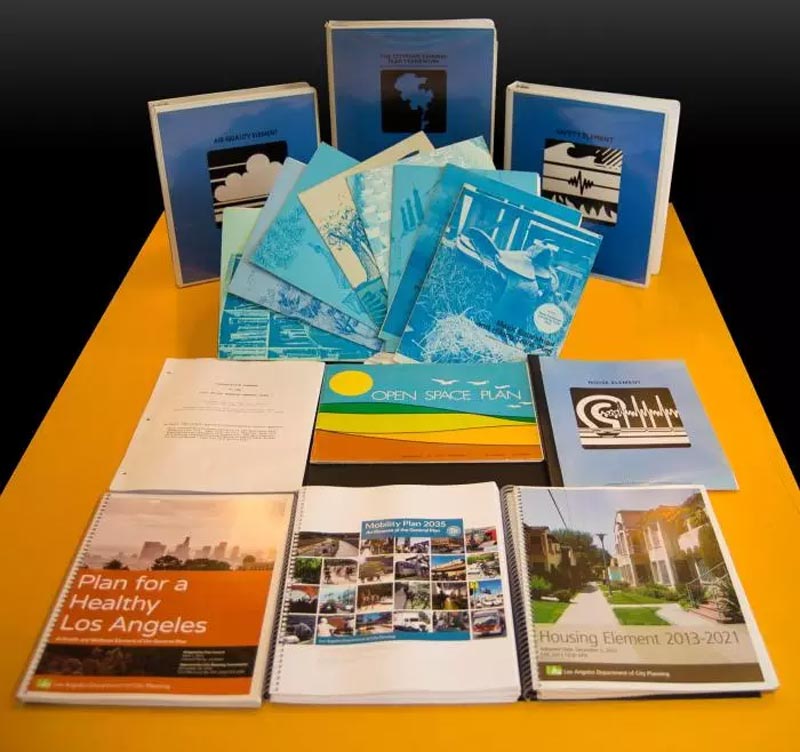 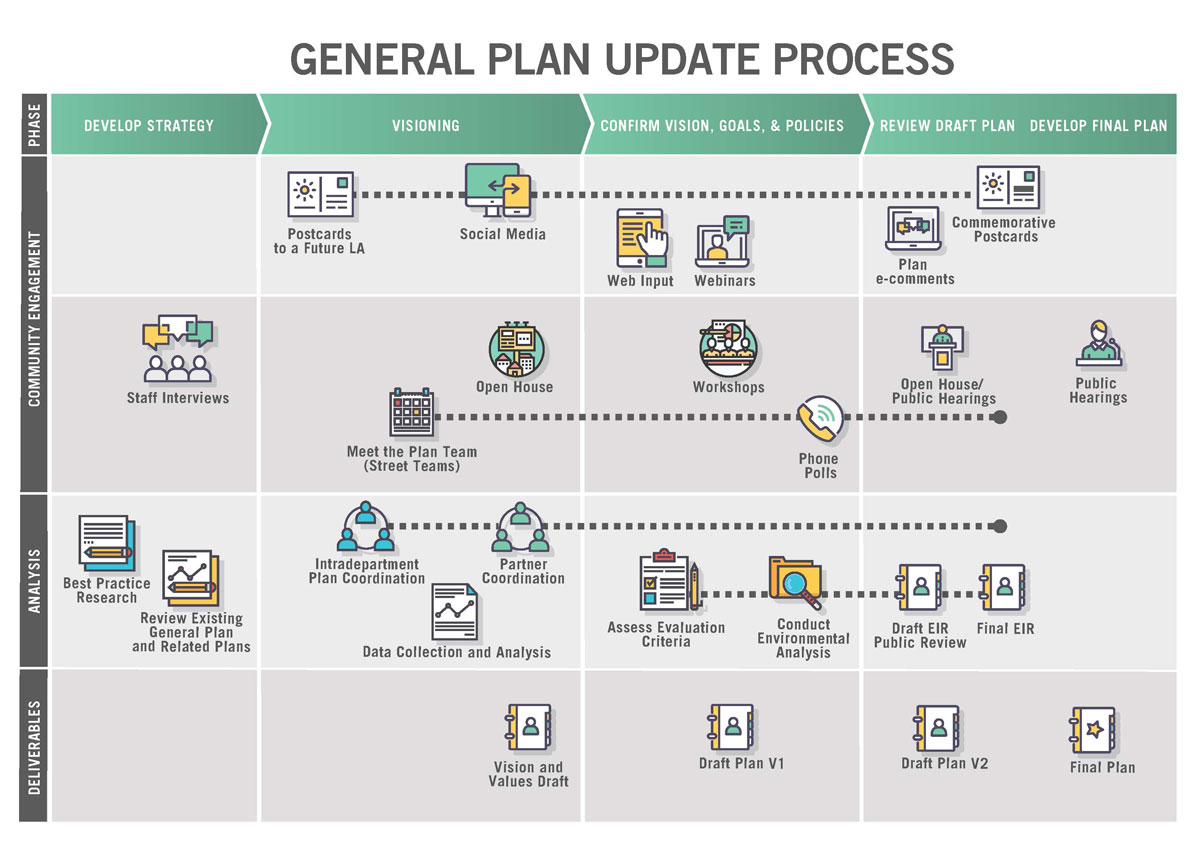 Councilmembers also work to create plans for specific projects in each of their 15 districts. It would be difficult to list all of these projects, but one illustrative example is the Destination Crenshaw project in Council District 9. This project guides investment along a 1.3-mile stretch of Crenshaw Boulevard to create an outdoor arts and cultural space celebrating Black Los Angeles. Plans and projects like this can help implement policies around transit oriented communities, cultural preservation, and mobility that are housed in the General Plan.

Text OURLA to 555888 to receive convenient text updates on your mobile device. To opt out, reply STOP at any time.

Find us around the City!

PAST AND UPCOMING EVENTS

The OurLA team is available to attend meetings and events to talk about the General Plan update process. Please use the following form to submit a request. A team member will respond to gather additional information. 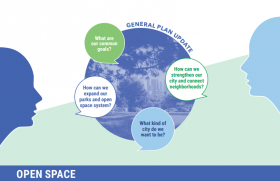 Late February, the OurLA2040 team conducted a fourth Community Conversation for residents to participate and share their ideas to shape LA’s future. Please click the following link to learn more about the takeaways on Open Space from this meeting in South Los Angeles. Our past three Community Conversations occured in West LA, Central Hollywood, and the San Fernando Valley. Please take a moment to read the key takeaways from each of these meetings. 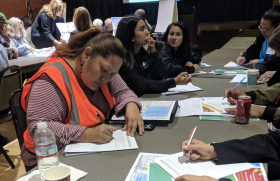 As the year draws to a close, the OurLA2040 team would like to thank everyone who has participated and shared their ideas to shape LA’s future. 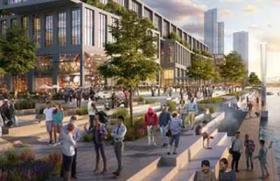 A series of Community Conversations will be taking place throughout the City in a neighborhood near you! This is an opportunity to share your perspective on the topics included in the General Plan update. The first phase of this series will take place in the month of October, focusing on the topics of Open Space and Community + Culture. Join your neighbors and friends to help spark new ideas and shape a better future for Los Angeles!