The 52nd Place Tifal Brothers Tract HPOZ consists of one block of well-preserved one-story Craftsman style bungalows. The homes were built between 1911 and 1914 by the Tifal Brothers, an immigrant family from Germany who built more than 400 homes in Los Angeles County. The block is also significant for its association with African American history in Los Angeles during the period of 1928 through 1950. Several African American persons of cultural significance, including singer Ivie Anderson and community leaders and activists Joseph and Charlotta Bass, lived within the proposed HPOZ. Though outside the period of significance, Gilbert Lindsay, the first African American Los Angeles City Councilmember, also lived on 52nd Place. The 52nd Place district was listed on the National Register of Historic Places in 2009 and adopted by City Council as an HPOZ in 2015. 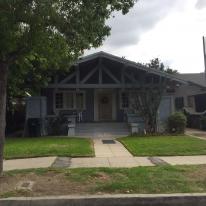 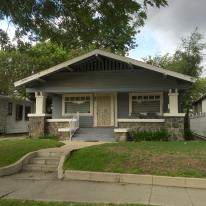 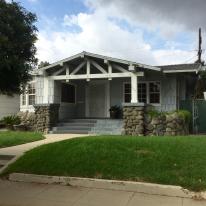 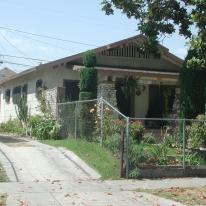 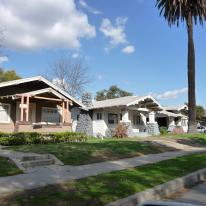 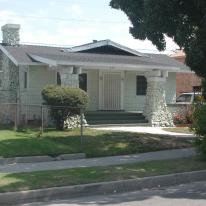 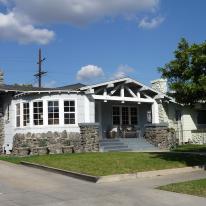 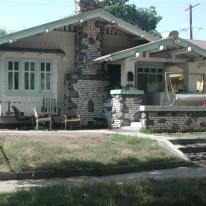 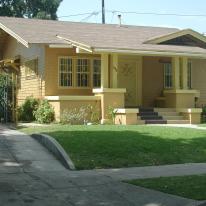