The El Sereno - Berkshire Craftsman District HPOZ is located in the easternmost part of Los Angeles. It is bordered by the City of South Pasadena to the north and the City of Alhambra to the east. The historic district is roughly bounded by Huntington Drive to the east, Kendall Avenue to the north, the properties on the west side of Alpha Avenue to the west, and Newtonia Drive and Alpha Street to the south. The historic district contains the Short Line Villa Tract, which exhibits highly intact examples of a distinctive form of development common to Pasadena and South Pasadena. It includes excellent examples of Craftsman, Bungalow, American Colonial Revival, and Spanish Colonial Revival architecture. It is a well-preserved example of early suburban tract development, retaining integrity of plan, layout, architectural design, scale, and landscaping and conveying a cohesive sense of community, time and place. The El Sereno - Berkshire Crafsman District was adoped by City Council in 2017. 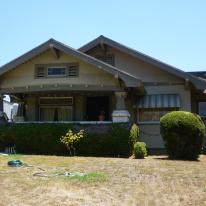 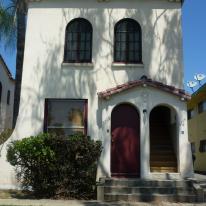 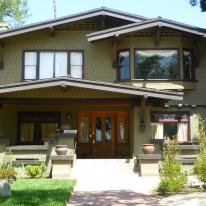 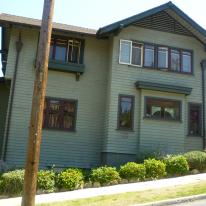 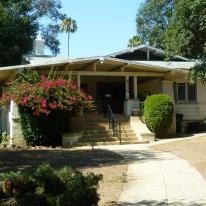