The Highland Park-Garvanza HPOZ is located northeast of downtown Los Angeles, in the Arroyo Seco. Local institutions, including Occidental College and Judson Studios, and personalities such as Charles Lummis, founder of the California Landmarks Club, heavily influenced the development of this scenic community. The largest of the city’s HPOZs, Highland Park-Garvanza encompasses approximately 4,000 structures (including over fifty Los Angeles City Historic-Cultural Monuments) and was the first HPOZ to include commercial buildings. The architecture of Highland Park-Garvanza encompasses nearly every style popular from the 1880s through the 1940s – Queen Anne, Shingle, Craftsman, Mission Revival and Tudor Revival. The influence of the Arts and Crafts movement, which flourished in the Highland Park area, is particularly evidenced by the wealth of Craftsman-style residences. The Highland Park HPOZ was adopted by City Council in 1994 and expanded to include the Garvanza area in 2010. 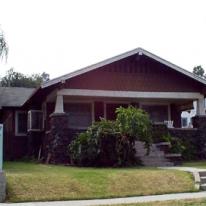 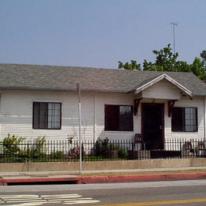 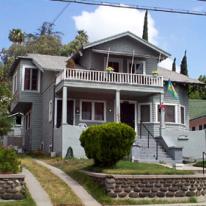 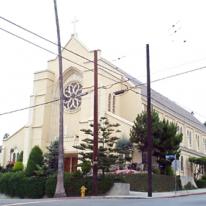