The Miracle Mile North HPOZ primarily consists of single-family residences which are uniform in scale, massing and setbacks. The majority of the one-story houses were built from 1924 to 1941 and reflect the Period Revival architectural styles of the time. While more than half of the homes represent the Spanish Colonial Revival style, Tudor and American Colonial Revival styles can also be found. Prominent architects Paul Revere Williams and Morgan, Walls and Clements and contractor Spyros Ponty (of South Carthay fame) designed houses for the neighborhood. The HPOZ features two City Historic–Cultural Monuments and was adopted by City Council in 1990. 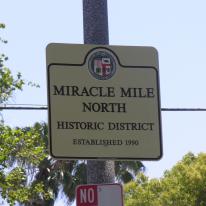 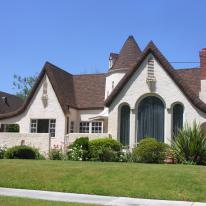 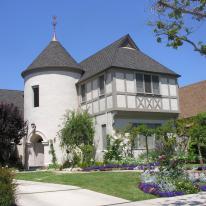 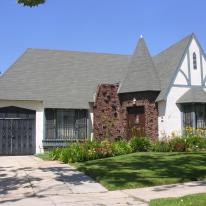 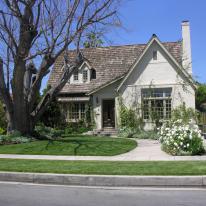 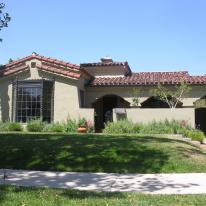 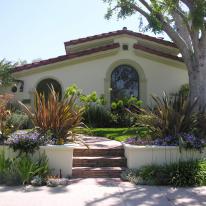 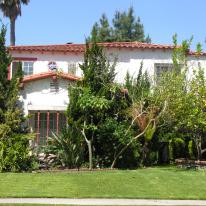 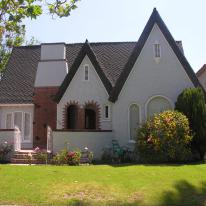