The development of University Park as a residential area was spurred by the founding of the nearby University of Southern California in 1880, and bolstered by the extension of the streetcar routes from downtown Los Angeles in 1891. Prominent citizens, lured by the large lots and suburban ambiance, migrated south from Bunker Hill to build large mansions alongside existing modest houses in the neighborhood. With residences built between 1885 and the 1920s, the HPOZ includes fine examples of the 19th century Queen Anne style as well as later Craftsman, Spanish Colonial Revival, and American Colonial Revival styles. University Park contains one of the highest concentrations of City Historic–Cultural Monuments of any HPOZ in Los Angeles. Two historic districts listed in the National Register of Historic Places, Twentieth Street and Saint James Park, as well as the National Register eligible Chester Place Historic District, are located within the boundaries of the HPOZ. The Unviersity Park HPOZ was adopted by City Council in 2000. 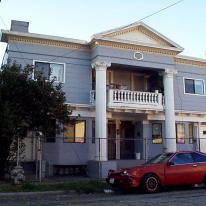 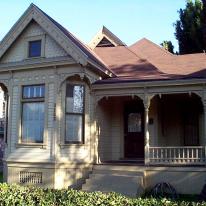 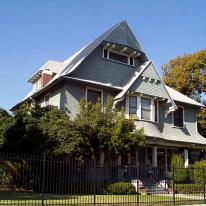 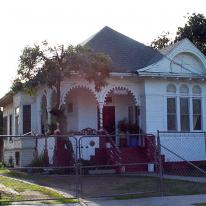 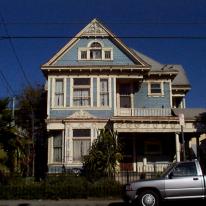 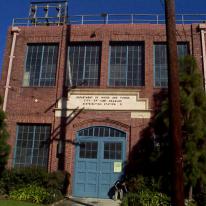 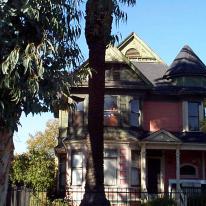 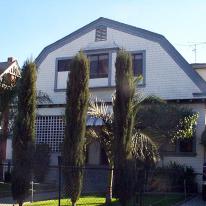 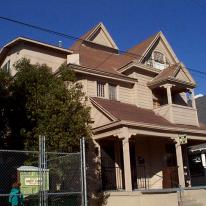 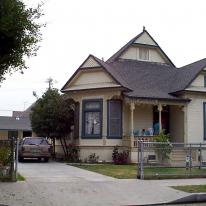 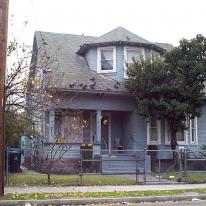