Windsor Square, located in central Los Angeles, was once part of Rancho La Brea on land that was subdivided for development in 1911. The Windsor Square Investment Company’s vision for development was a neighborhood of elegant homes, with lots of no less than 100 feet frontage and over 300 feet in width. Windsor Square was planned to be the most exclusive neighborhood in Southern California and the largest upper-class subdivision ever marketed in Los Angeles. Residences in Windsor Square represent various periods of development and a variety of architectural styles. Early residences feature examples of the Craftsman and Beaux Arts or Classical Revival styles while later residences reflect the popularity of Period Revival styles including Spanish Colonial, Mediterranean, Tudor, English, French, and American Colonial Revival styles. Contemporary and California Ranch styles are also represented in Windsor Square. The Windsor Square HPOZ was adopted by City Council in 2004. 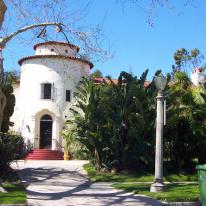 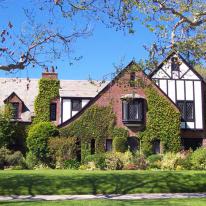 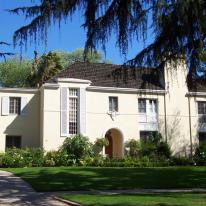 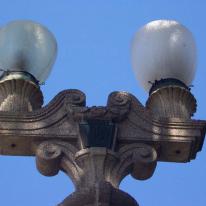 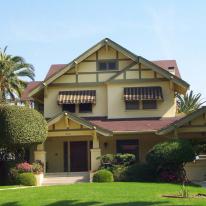 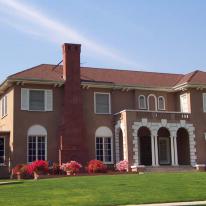 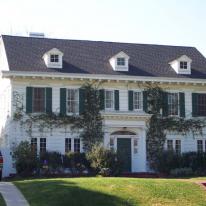 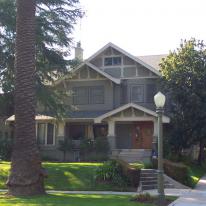 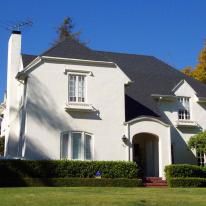 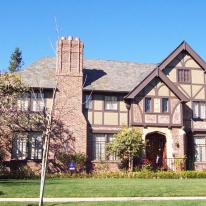 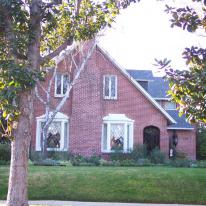 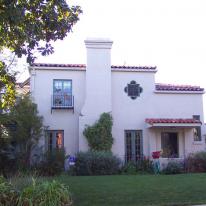 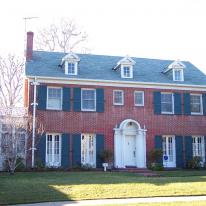