Click here to read the rules and operating procedures that were adopted pursuant to the authority set forth in Charter Section 506 to assist the Commission in conducting City business consistent with law. For more information, contact: cpc@lacity.org.

Click here to read the rules and operating procedures that were adopted pursuant to the authority set forth in Charter Section 506 to assist the Commission in conducting City business consistent with law. For more information, contact: chc@lacity.org.

Click here to read the rules and operating procedures that were adopted pursuant to the authority set forth in Charter Section 506 to assist the Commission in conducting City business consistent with law. For more information, contact: cpc@lacity.org. 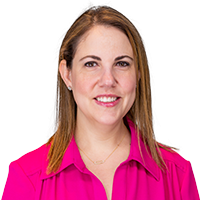 Commissioner Millman is the Vice President of a privately held real estate investment firm in Los Angeles. An asset manager with broad real estate experience. Ms. Millman manages a portfolio consisting of over a million square feet of commercial and industrial real estate holdings in Southern California and works with a diverse roster of tenants. Her community involvement includes serving on the Board of Directors of Bet Tzedek Legal Services. 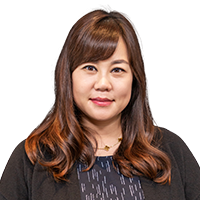 Commissioner Choe is a principal in NewBridge Investments, an investment arm of a privately held company responsible for real estate investments and lending throughout California. She is a founding board member of the Harvard-Westlake Korean-American Alumni Network and a member of United Way of Greater Los Angeles' board and Community Impact Cabinet. Ms. Choe holds bachelor's degrees in Finance, Economics, and Spanish from Carnegie Mellon University, a master's in Real Estate Development from USC, and a master's in Business Administration from UCLA. 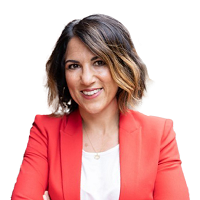 Jenna Hornstock is the Deputy Director of Planning, Special Initiatives for the Southern California Association of Governments, where she is overseeing the agency’s housing program and economic development efforts. She has spent 20 years in local government with a focus on public/private real estate transactions, affordable housing, and community and economic development, including working for LA Metro and the Community Redevelopment Agency of the City of Los Angeles. She holds a master’s degree in Public Policy from the John F. Kennedy School of Government at Harvard and a bachelor’s degree in Rhetoric from UC Berkeley. She is currently on the Board of Community Health Councils, and is a former Public Director for AIA/LA. 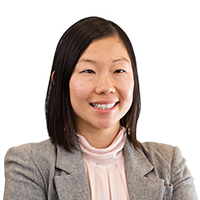 Commissioner Leung has extensive experience in both local and national government. She currently serves as Co-Executive Director of LA-Más, a nonprofit urban design organization that works in lower-income communities in Los Angeles. Ms. Leung holds a bachelor's degree from the University of Pennsylvania and a master's in Public Policy and Urban Planning from the John F. Kennedy School of Government at Harvard University. 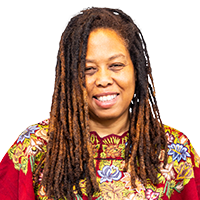 Commissioner Mack is the founder of LA Commons, a South LA-based nonprofit implementing artistic and cultural programs that reflect the unique character of diverse neighborhoods and give residents, particularly young people, a voice and an on-ramp to making positive change across the city. Prior to her work with LA Commons, she served as a Public Service Fellow at the John F. Kennedy School of Government at Harvard University and Vice President at Community Partners. Ms. Mack holds an MPA from Harvard University and an MBA from the John Anderson School of Management at UCLA, and she is co-chair of the national initiative, Creative Placemaking from the Community Up. 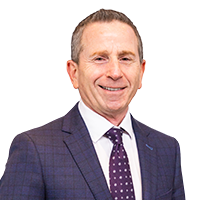 Commissioner Perlman practices business and real estate law at Perlman & Associates, a firm he founded in 1999. He presently serves as a member of the Los Angeles City Planning Commission, the United States Holocaust Memorial Museum Council, the Emeritus Council of the Human Rights Campaign, and the National Finance Committee of the Democratic National Committee. Mr. Perlman holds a bachelor's degree in Economics from UCLA and a doctorate in Law from USC.