While the broad economic impacts of the COVID-19 pandemic are yet to be determined, the increase in the number of proposed housing units indicates a growth in demand for housing development. Between July and September, City Planning processed applications for 4,517 units of new housing, representing a 30 percent increase from the prior quarter. 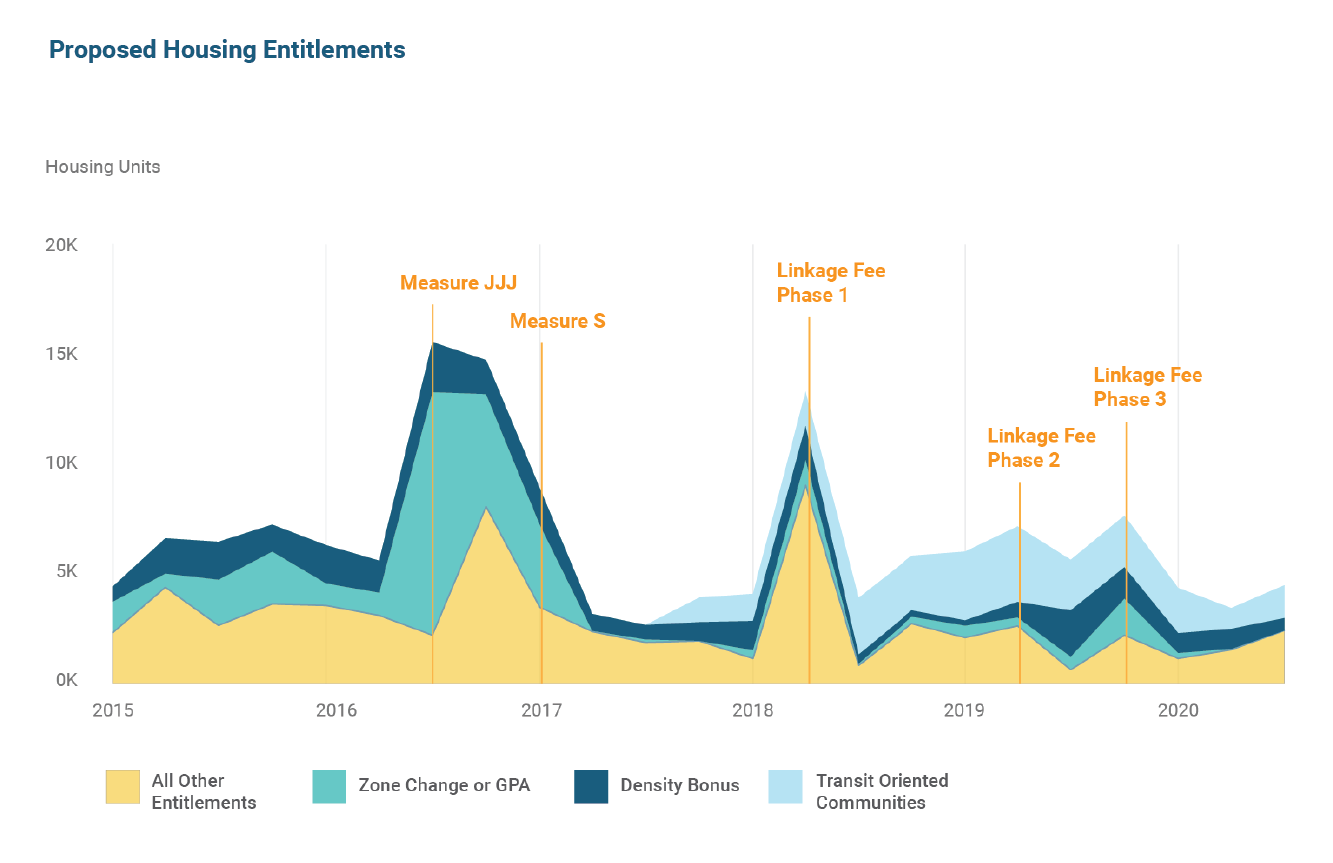 Be sure to visit the interactive Housing Progress Dashboard for more details at planning.lacity.org/resources/housing-reports