What Is the Mello Act? 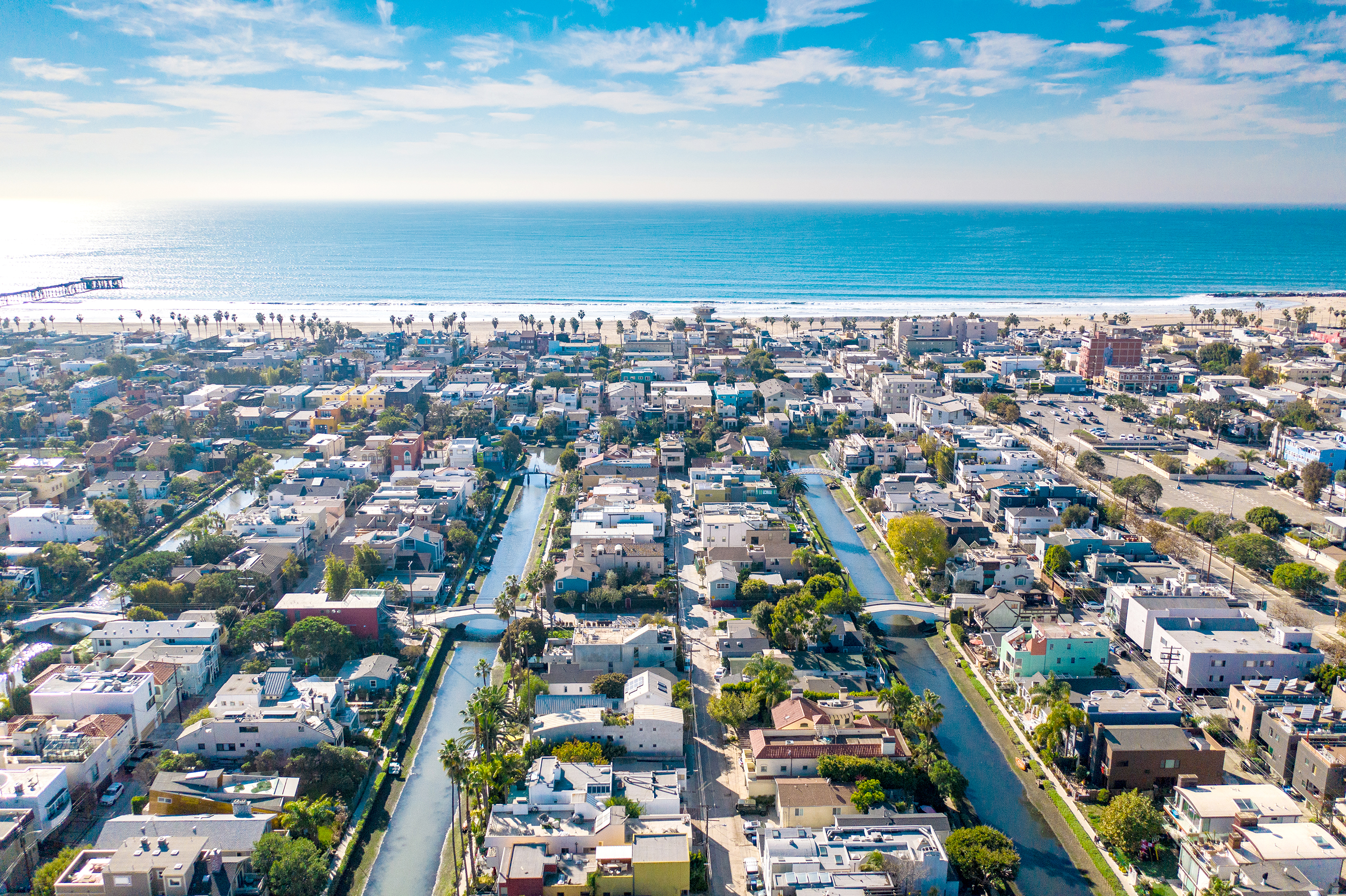 In 1982, the State of California adopted the Mello Act to preserve and increase the supply of affordable housing in the State’s Coastal Zone. Among other measures that protect housing, it requires, wherever feasible, that affordable dwelling units be replaced and that projects incorporate new affordable housing units.

Since 2001, the City of Los Angeles has been operating under Interim Administrative Procedures for complying with the Mello Act in the Coastal Zone areas. The City Council instructed Los Angeles City Planning in 2015 to prepare an ordinance establishing permanent procedures for implementing the Mello Act. That ordinance, which is now up for consideration by the Planning and Land Use Management Committee, would strengthen the protections offered by the interim procedures.

City Planning’s draft ordinance would also improve on the current procedures by strengthening and clarifying the review process, specifying clear objectives and expectations, and standardizing the criteria for assessments of affordability and feasibility.

Another important feature of the ordinance is that it would establish the Coastal Zone Affordable Housing Trust Fund, which would collect in-lieu fees from projects that are unable to replace affordable units and use that revenue to fund the construction of new affordable housing.

For more information about the Mello Act Ordinance, check out the Fact Sheet and visit the Proposed Land Use Regulations page on City Planning’s website.